Use the Play! Pokémon event locator to find a competition or League event near you.

There's nothing quite like the battles at the highest-stake tournaments in the Pokémon Championship Series. You can watch several of these incredible events live by tuning into the official streams, even if you can't make it to the events in person. Matches are presented with expert commentary during each round of the tournament, so you can follow the tournament as it happens and witness the preeminent strategies in the world of Pokémon. 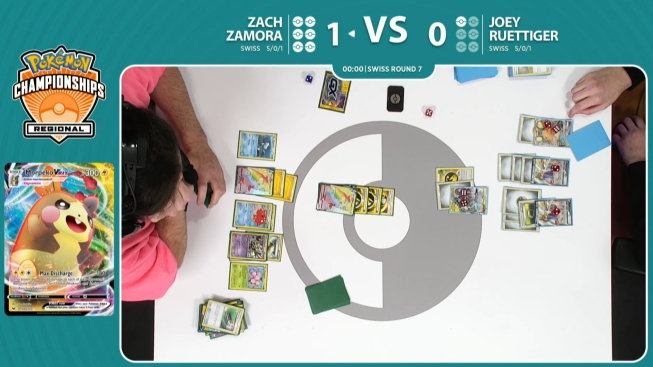 The Pokémon TCG Championships, as well as the Pokémon Video Game Championships—featuring the Pokémon Sword and Pokémon Shield games—are taking place at each major event. Streams of both events run simultaneously during the first days of competition and ordinarily focus on the Masters Division (the oldest competitors). The championship matches in each game and age division are typically played live on Sunday's stream. Pokkén Tournament DX and Pokémon GO will also be featured at some events. These matches are typically hosted on separate channels. 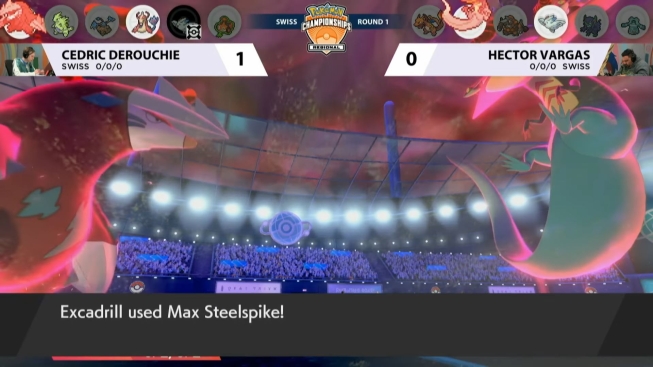 You can watch the game of your choice by visiting the channels below while a tournament is taking place. Don't forget to give the channels a follow so you know when an event is occurring!

Streams are not available for all events. Scheduling is subject to change. Broadcasters will be announced closer to the streaming start dates.

Use the Play! Pokémon event locator to find a competition or League event near you.